Ode to a Home for Sale: Real Estate Love Letters

A recent article in the Pittsburgh Post-Gazette, Homebuyer Love Letters may get too Cozy With Sellers, got us thinking about how much the buying and selling process has changed over the years. Twenty years ago real estate “love letters,” personal and heartfelt missives written to sellers in an attempt to persuade them to choose a particular buyer, were common. Even when competition for a home was high, these letters sometimes proved to be influential in helping a seller to decide which offer to accept. Today? Not so much. 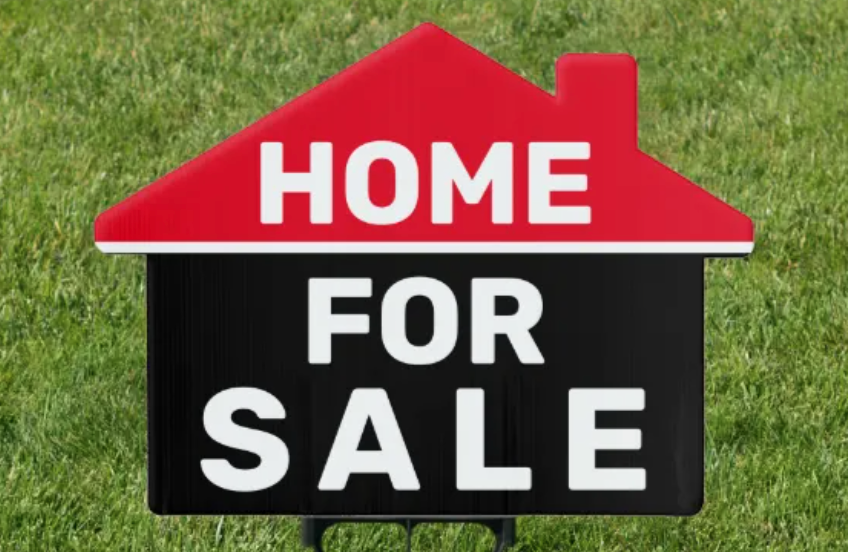 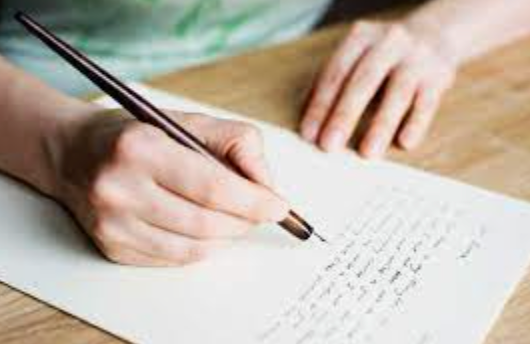 When we were buying our first family homes in the early 2000s, online listings were a relatively new thing. We’d leave a home tour with a print-out of info that showed only a picture of the front of the house. Everything else was left to memory, so if we were really interested, we’d return repeatedly to see the house and ask questions. Because homes were staying on the market for months at that point–and selling for below list price–that slow approach worked.
Additionally, the homeowners were often there when we took a tour, sometimes even walking with us and our agent to talk about the house, their own memories in the house, and what they themselves planned to do next. It was almost as if they were interviewing us as potential homeowners. That’s a situation where a love letter could work some magic.
But today? The market is simply too competitive for love letters to really make a difference.
A better tactic is to work with a real estate agent who can help you to prepare the best offer possible–one that stands out among others that are inevitably going to be submitted to the seller. Let our experience help you to craft that offer. It will still be based on your passion for the property, but will speak to the owner not just in the currency of love, but also the currency of a winning bid.
Interested in buying or selling, then contact us! 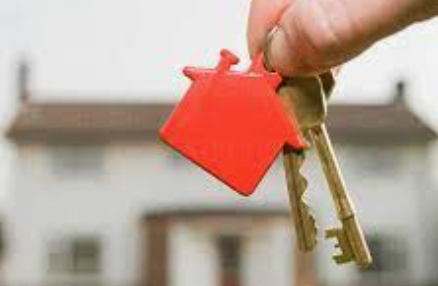 Setting up a home office – fast!

Contingent vs. Under Contract. What’s the Difference?